I met Robert after he had just completed another one of his pivots. When we first met I thought he was following a rather typical path – Robert had sold his business, gotten divorced, moved to Miami, and bought a sports car.

Once I got to know him and heard his story I realized that the common stereotype I saddled him with was just that – both common and stereotypical. Instead, Robert told me a fascinating story of dreams, talents, successes, and failures.

Most of all, Robert told me a story of constant reinvention.

“You have to love the problems. The way you manage them emotionally, physically, and intellectually will determine whether you succeed or not.” 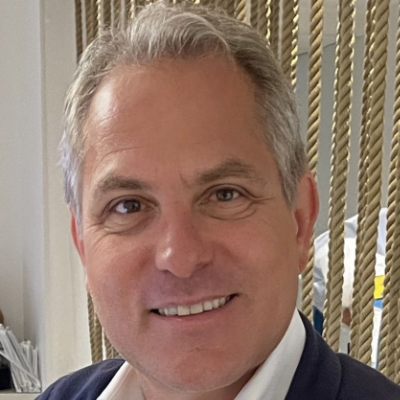 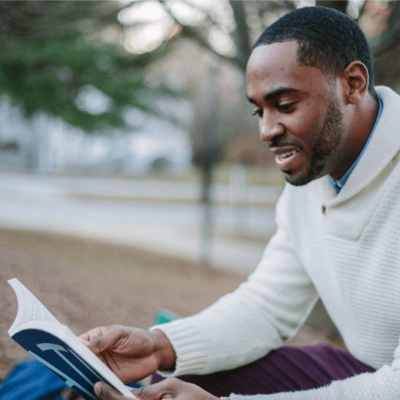 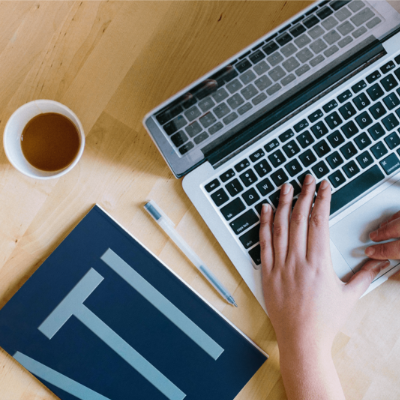 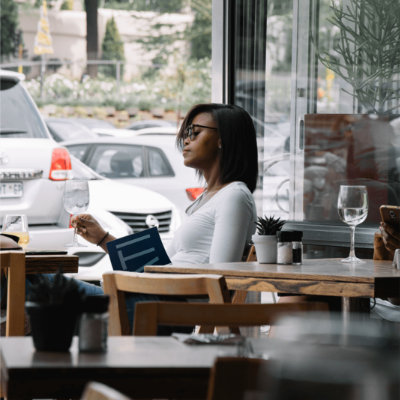 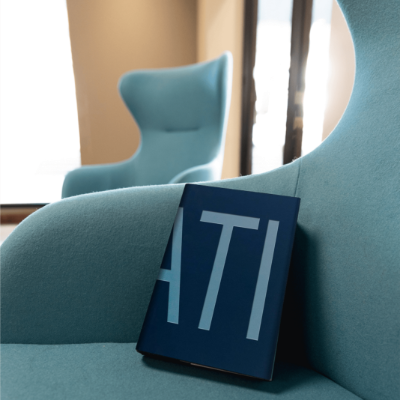